Please note that since November 23, warehouse in Lubny city renewed its work activity!

We are waiting your cargos to dispatch at the address: Chernyahivskogo str., 7.

We remind that previously on November 18, the work of representative office was temporary stopped due to technical reasons.

We are glad to inform you that on November 22 2016, new representative office in Kiliya town (Odesa region) is opening.

We are waiting for you at the address: 26 Myru Str. 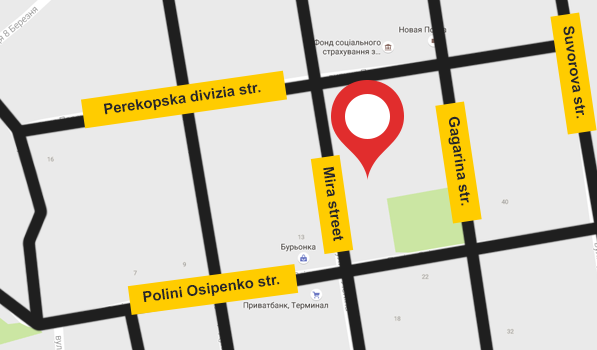 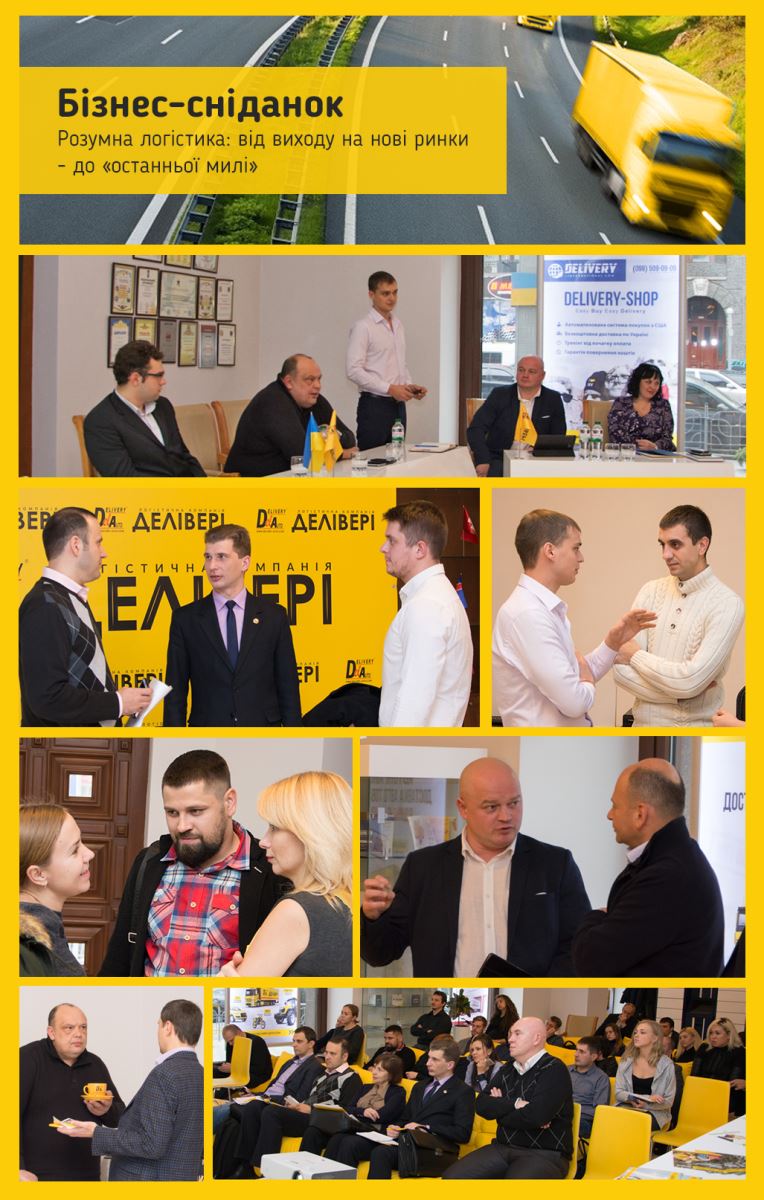 On November 11 «Delivery»  Company held a business-breakfast «Smart Logistics»: from access to а new market – to «Last mile» at a Customer Service Center.

The company has gathered very strong team of experts and speakers, who have shared practical knowledge in insurance, logistic and international transportations.

Viktor Baranowskiy, head of projects of "Logistics Workshop" Center told about his vision of "last mile" role of in company's logistics chain. His report has been supported by practical examples of "Delivery" Head of the Department of the address logistics  Anton Bondarchuk, who spoke about the qualitative changes in the address logistic in the company in 2016.

For example, during 10 months of the current year the volume of deliveries increased by 17% and accounted  23% of total shipments, in comparison with the same period of 2015. The percent of pick-ups of cargo is growing. If in previously year 22% of cargos, transported by "Delivery" Company was taken from the customer address, in the 3d quarter of 2016 this percent is 25%.

The CEO of «Kvorum» insurance company – Elena Mironenko shared her own experience in insurance sphere and told how to choose correctly an insurance company, on which details clients need to pay their attention when it is necessary to make a contract.

Dmitry Pyatnitskiy, Head of the department of foreign trade and consulting of the Chamber of Commerce of Ukraine told  about
introduction of Ukrainian companies at the European markets, import and export.

Demand for shipping services is rapidly growing in Ukraine, while the Ukrainian people are more willing to receive their dispatches "door to door". This is evidenced by indicators of "Delivery" logistics company for the 3d quarter 2016.

So, during 10 months of the current year the volume of deliveries increased by 17% and accounted  23% of total shipments, in comparison with the same period of 2015. The percent of pick-ups of cargo is growing. If in previously year 22% of cargos, transported by "Delivery" Company was taken from the customer address, in the 3d quarter of 2016 this percent is 25%.

From the beginning of the 2016 the Company actively extended the specter of services for individual persons and legal entity.

Active dynamics is observed for the development of freight traffic through «DelTruck» company, which is included in "Delivery" group of companies. From January to October 2016 the number of «DelTruck» flights increased by 65%, the number of customers - has increased by 3.5 times in comparison with previous period of  2015.

«Delivery» Company started up «Cash on delivery» in Uzhgorod city 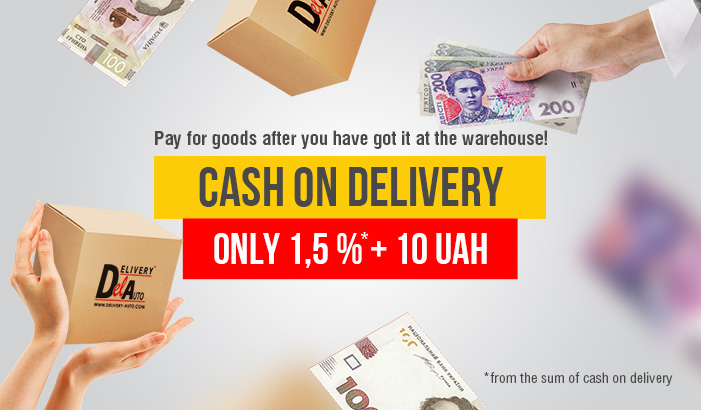 On November, 14 the service was started up at another warehouses of the company: Uzhgorod city

"Cash on delivery" service allows customers to transfer cash for the goods.

We remind that «Cash on delivery» service has been started up since July 2016 on the following warehouses:

To get more information about «Cash on delivery» service, click the link

Please note that on November 14, warehouse in Balakliya city will be not working up to 4 p.m. due to technical reasons.

Please note that delays of cargo arrival and delays of address pick-ups /delivery could be at west regions due to bad weather conditions: Lviv, Ivano-Frankivsk, Ternopil, Khmelnickiy.

There are problems with entering  of transport to Zhytomyr and Bila Tserkva.

Please note that on November 12 representative office in Ivano-Frankivsk city will be working up to 3 p.m. due to movement of the warehouse. 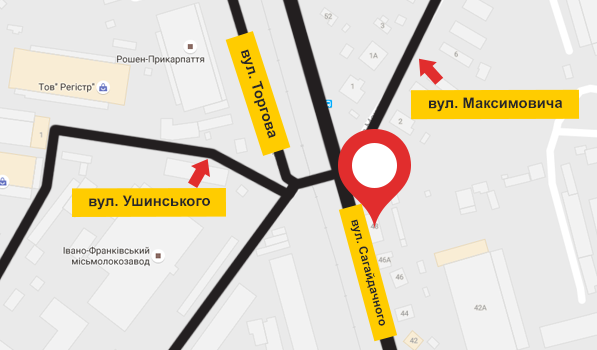 We are waiting for you at the new address!